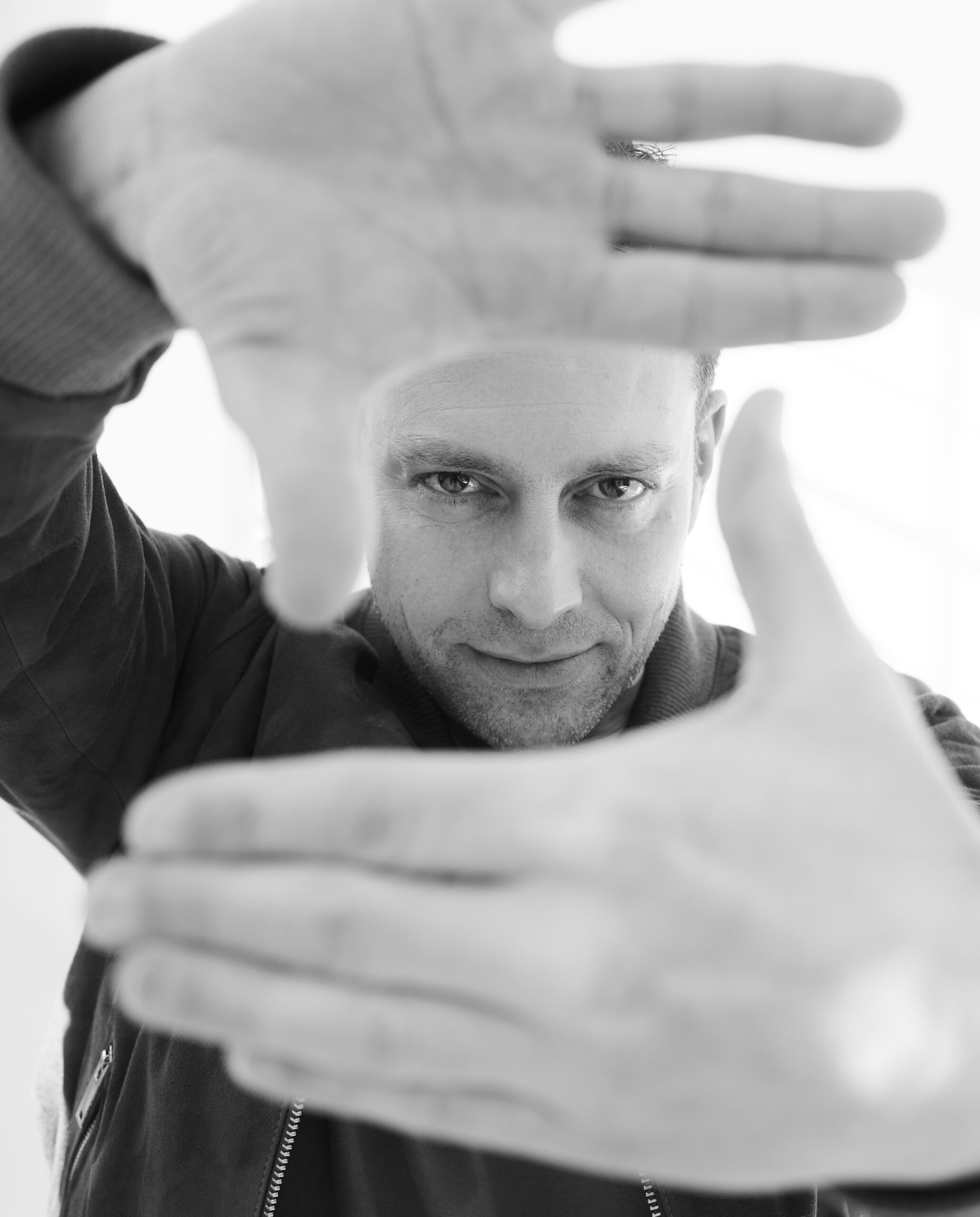 Dan’s career started as a dancer on Broadway and on award show stages with Britney Spears. After transitioning to a choreographer, he worked with Britney Spears, NSYNC, Jessica Simpson, Kylie Minogue, Justin Timberlake and Usher.

Although he quickly became known for his work dancing and choreographing for pop music superstars, Karaty broadened his reach with powerful dancing and cutting-edge choreography in commercials and events for iPod, Best Buy, Mattel, Dance Central 2, Miller, Xbox Kinect, IKEA, and many more.

In 2005, So You Think You Can Dance debuted in the US with Dan as a judge. After three successful seasons, he took the format to Europe where he became the Simon Cowell of the Netherlands and Belgium leading judging panels for numerous talent shows. Dan, with his effortless cool brand, made his acting debut by starring in Soof, the number one film franchise in Dutch history. Despite keeping his personal life private and his effortless cool brand, Dan took the brave step of sharing with the public his lifelong struggles with anxiety and alcohol. Dan is a doting and devoted father and husband that made mistakes due to his struggles.

In addition to releasing another film and returning to the judging panel of Got Talent, in 2022 Dan is launching a podcast exploring recovery, and a book about his life that details his career and struggles.