One Day at a Time

One Day at a Time 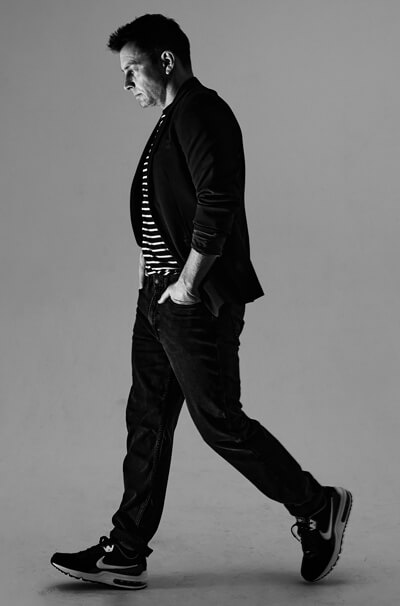 I had allowed my life to overwhelm me, and that’s part of the reason I became an alcoholic.  The irony was that getting sober, really sober, seemed even more overwhelming.  How am I supposed to live the rest of my life without a drink?  Are you telling me that when my daughter gets married, I can’t share in a toast with a glass of champagne?  I can drive myself crazy thinking of all the moments I will have to figure out without a drink, or I can just focus on today.  There, that’s much easier.  As long as I have today, and I’m sober, there’s nothing I can’t figure out tomorrow or the next day.

The very simple act of just focusing on today eliminates so much of the stress and anxiety I allowed to destroy me for so long.  As an alcoholic, it has been the best tool through early recovery to keep me grounded, positive, and knowing I can stay sober.  For my mental health, One Day At A Time has given me the ability to process my anxiety and stress, rather than let it snowball on me and drive me to want to self-medicate (drink).  I used to stress over everything, whether it was within my control or not, and I would allow it to snowball into panic.  No more.  I have today and I’m happy.

One Day At A Time is one of many recovery slogans that can be useful in life whether you’re an addict or not.  There were plenty of moments in rehab when I said to someone, “everyone would benefit from going to rehab at some point, it’s just good for living life.”  I meant it.  Take my addiction out of the equation for a moment, and I still learned so many life tools in rehab that I’ve put into action in the real world, but none more than these five words…

We all have shit to deal with, no matter how things look from the outside.  The house is a disaster, the boss needs you to work this weekend, your behind on your car payments, and you’re in desperate need of a mani/pedi.  Not to mention, your friend keeps posting pictures with her perfect family on their perfect vacation.  It’s easy to get overwhelmed or stressed paralyzed.  Breathe, focus on what you have control over today and that’s enough.  You will feel productive and accomplished and can build from there.